[StraG] reminds me of the dream I had about the one time I got into Berghain. I was tired when some friends insisted on spontaneously jumping into an Uber and going to the club. Of course after the shock of being allowed to go in, we stayed until Sunday sunrise. I got home and fell asleep with the spring sun blasting in my window. The rhythms and reverb of the club still in my ear.

[Off-line] is a dialogue between the pointalistic and the lyric. Its construction is a dance of analogue based styles, jumping wildly, yet organically between Dorsch’s highly individual, quirky electro-art and a kind of Verfremdet hypnagogic pop.

[MchmG] is inspired from the music I wrote as a child. I was so frustrated that I couldn’t play classical piano pieces perfectly, I decided to make up my own simple music. I had fun improvising over a single note, a drone. Which is similar to (MchmG)

Andalusia is the warmest place in Europe, which makes it a perfect refuge from Berlin’s unforgiving winter. And for a producer who often bases new compositions on field recordings, the street festivals in southern Spain are a gold mine of regional music. This track features a work song sung by farmers celebrating the fall harvest. The rough voices blend with the street sounds creating a special ambience. A few lines of a song, spontaneously recorded on a cheap phone device, has become the refrain for this ambient track. Although flamenco is well known in this region of Spain, the local percussionists play a groove more closely related to West Africa. Listen to how both the street singers and the local percussionist blend with the electronic beats.

This track mixes the sound of two cities: Belgrad and Berlin!
Late night on a busy street in Belgrad a lost trumpeter was blowing some jazz seemingly oblivious to night life flowing by. The sound of her horn blended with the partying crowd and with the traffic. Her lonley phrases were captured with a field recorder and taken back to a studio in Berlin to be mixed with a Berlin style beat and analogue sounds from a drumcomputer and a minimoog. 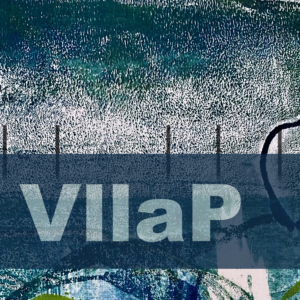 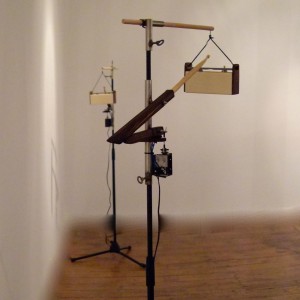 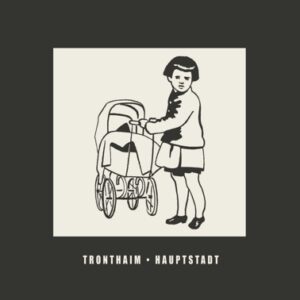 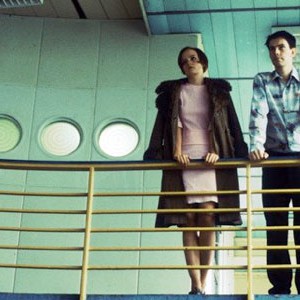